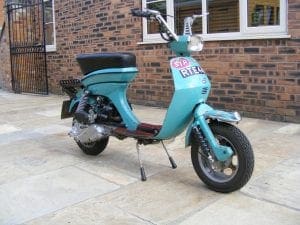 Frame numbers to most people are simply the thing that gives their machine its identity. But in a world now seemingly obsessed by low numbers and early machines it’s impossible not to take notice of some machines and their numbers.

Take for example, Darren Barber’s Lambretta Vega shown here. At first glance it’s a nice example of a 1969 registered (but built in 1968) machine. A closer look (well, one that would require you to kneel on the floor to examine the frame number) reveals a frame number that gets you just a little bit interested… 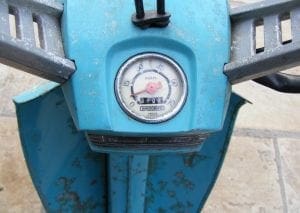 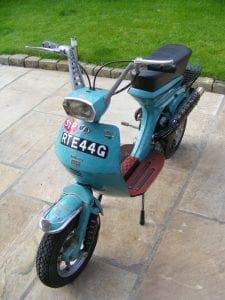